The chaff driven away 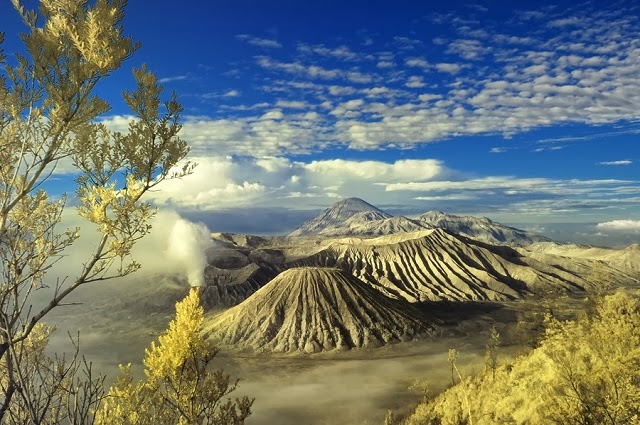 The chaff driven away

“The ungodly are not so: but are like the chaff which the wind driveth away.” Psalm 1:4

Christian habits are the best business habits, if men would but believe it. When a man mixes his religion with his business and allows every act of his life to be guided by it, he stands the best chance in this world, if I may be allowed such a secular expression, for “Honesty is the best policy” after all, and Christianity is the best honesty.

The sharp cutting competition of the times may be called honesty—it is only called so on earth, it is not called so by God, for there is a good deal of cheating in it.

Honesty in the highest sense—Christian honesty—will be found after all to be the best policy in everything, and there will ordinarily be a prosperity, even worldly prosperity, attending a good man in the patient industrious pursuit of his calling.

But if he does not have that success he craves, still there is one thing he knows, he would have it if it were best for him. I often know Christian men talk in this fashion; “Well I do but very little business,” says one, “but I have enough coming in to live upon comfortably and happy. I never cared much for push and competition; I never felt that I was fit for it, and I sometimes thank God that I never thrust myself out into the rough stream, but that I was content to keep along shore.”

And I have marked this one thing, and as a matter of fact I know it cannot be disproved, that many such humble-minded men are the very best of Christians, they live the happiest lives, and whatsoever they do certainly does prosper, for they get what they expected though they did not expect much, and they get what they want though their wants are not very large.

Honesty honours God, and God honours those who honour him (1 Samuel 2:30). Dishonesty in the early church was strikingly exposed (Acts 5:1-11). 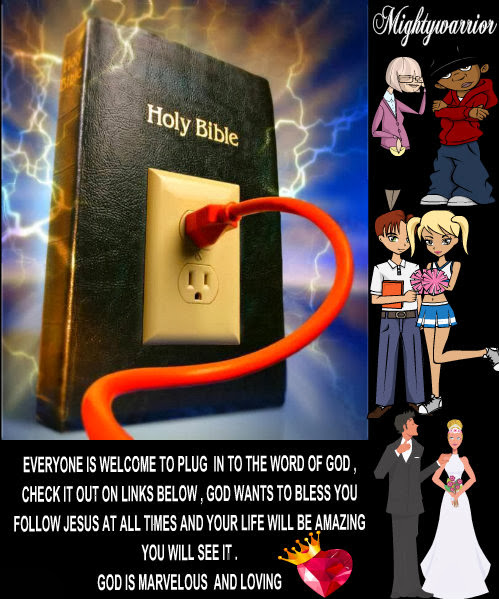